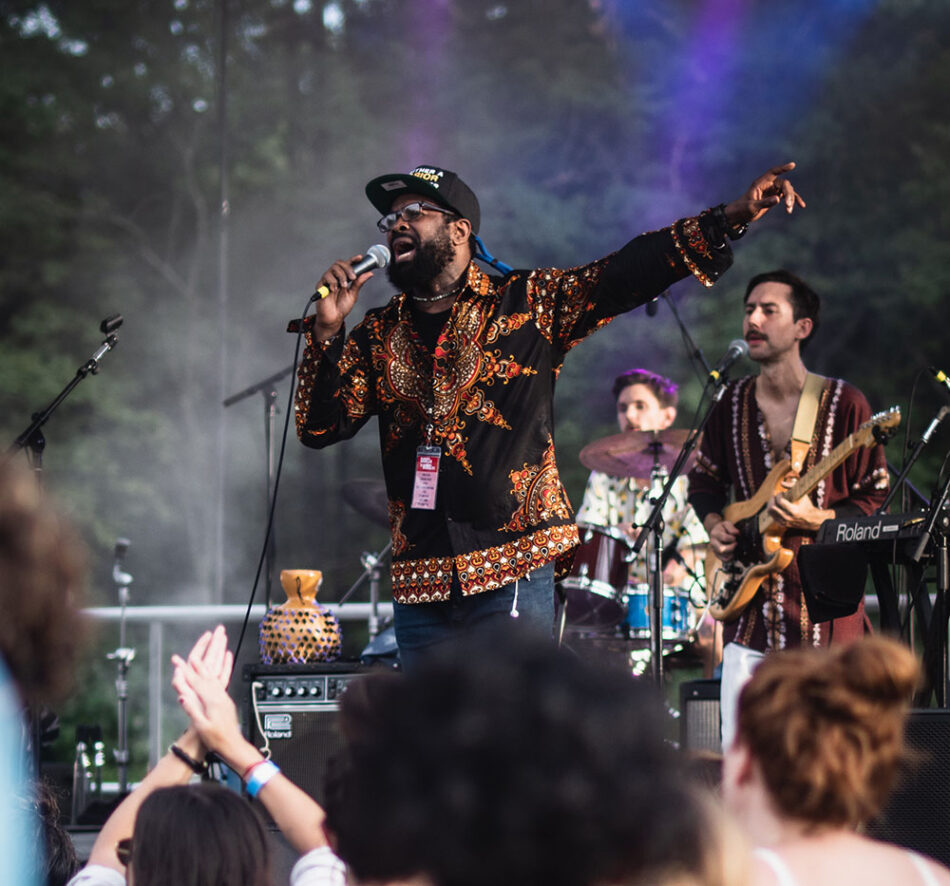 Kaleta and the Yamba Band at Barbes in the Woods summer 2021. Photo by Kirill Bykanov

In his single mothers dusty one bedroom apartment in Jackson, New Jersey, on an outdated family PC that took up most of their living room corner, 12-year-old Jo Moore explored music production for the first time. After pirating FL studio off the internet, Jo was discovering the music crafts’ ins and outs not knowing then that it would soon become his life.

Known by his stage name MetalPillow, Jo has been seriously aspiring to make it in music ever since starting college at the University of the Arts  in Philadelphia. He picked up the bass guitar in 2020, and set out to teach the instrument to himself. Only recently discovering the Afrobeat genre with the likes of performers like New York based singer Kaléta, Jo is determined to finally record his debut album in the next two years, move to New York to explore that music scene, and put the wildly underappreciated instrument at its forefront. 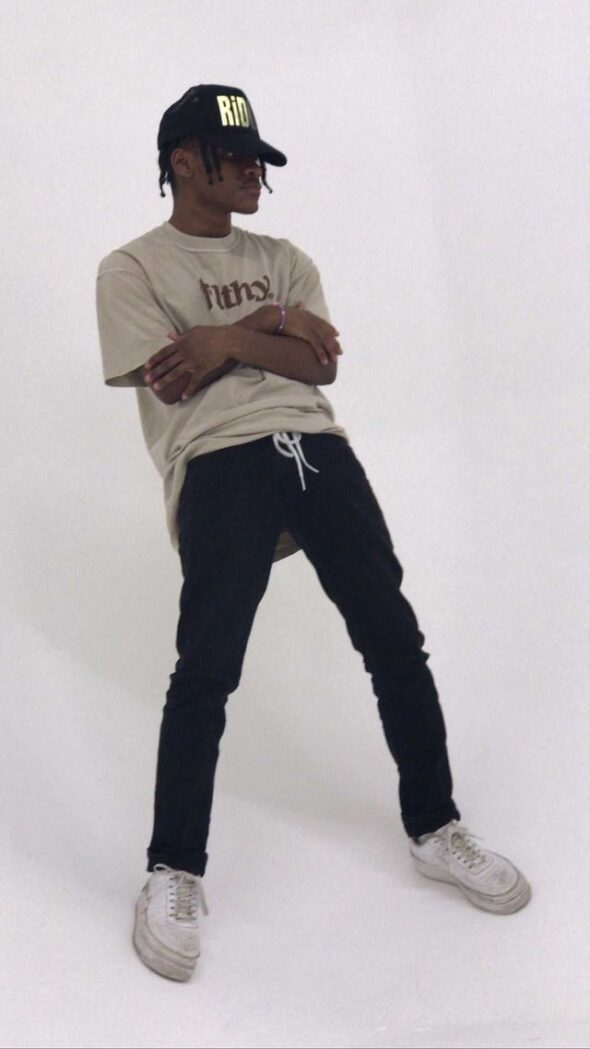 “No one is really thinking about bass. It’s a background instrument. But I look at guys like Thundercat and Mano Neon who really make bass the focus of their pieces. because it really is an underappreciated lead instrument,” said Jo.

In his mind, the expectations of his college curriculum are the sole major obstacle on his musical journey. But after next year’s graduation, Jo hopes to move up to Brooklyn, and immerse himself fully in the diverse music scene of that Borough to highlight black stories.

“I will take blame in that I really never focused in on that aspect of myself being black, but it never really dawned upon me. I was like, wait, why am I not emphasizing my own people, my own skin, because in the end it’s simple; black, of course is beautiful,” said Jo.

Already living in Brooklyn, a rare performer to cross a major division in Nigerian music, and in the States, Leon Ligan-Majek originally from the West African town of Porto Novo, better known by his stage name Kaleta, fronted many bands on his way to bringing a culturally unifying sense of music. Always inspiring new artists to pick up their passion, Kaleta is looking out for performers just like MetalPillow.

“My music is Afrofunk and Afrobeat and It is just a reunion of music I listened to as a kid coupled with my own interpretations. If it is your calling, just do it and do it right. Practice as hard as you can,” said Kaleta.

Amongst the most successful of Kaletas bands were Kaleta Jaa, Akoya Afrobeat, Zozo Afrobeat, and eventually his current group of likeminded music lovers, the Super Yamba Band. Both Moore and Kaleta perform their instrumentals at various Brooklyn venues on an irregular basis, taking stock of how far black music has integrated itself into the pop scene today. 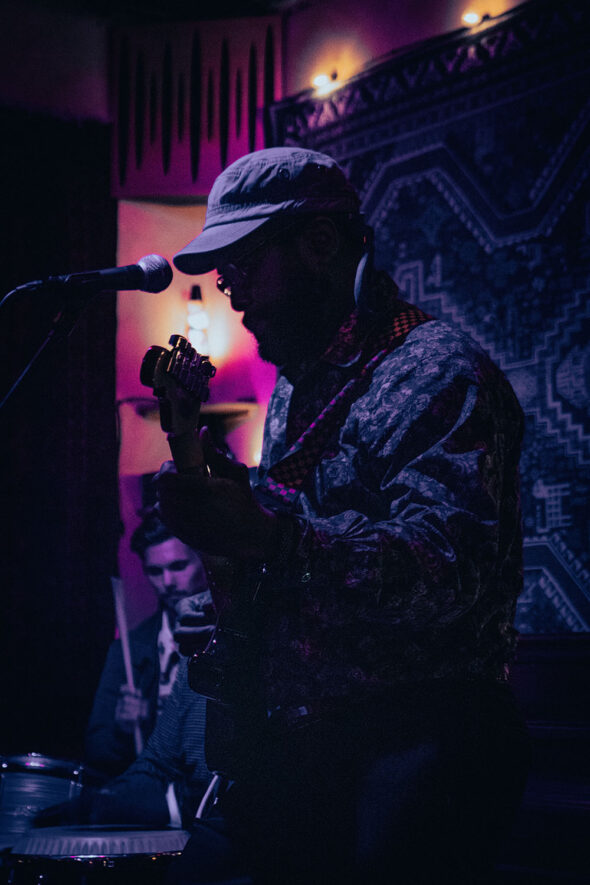 Kaleta and Wild Birds in Brooklyn. Photo by Kirill Bykanov

“Being black in music I never thought about the color difference but I do know that music and playing is universal and still growing,” Kaleta said. “This genre is about Africa and the various types of music being played by all countries therein.”

Two venues that both performers are looking at to promote their art are Wild Birds, and Bowery Electric in Brooklyn. Both venues stand for diversifying their music scene, highlighting small artists and groups, and to not discriminate when it comes to art on stage.

“Even if this music thing only lasts a couple more years, even if I never blow up and get famous, it’s worth it because to a couple of people for a short period of time what I made meant something,” said Columbia College senior and singer Eva Westphal about the vibe at Bowery Electric in an interview with Columbia Spectator.

With his already existing EP’s, but even more so during shows at Bowery Electric, MetalPillow aims to invite his audience to simply dance and experience music and culture through his lens. Likewise, Kaleta is motivated to bring people together on the dance floor. Though decades apart, born into different worlds, both Kaleta, and Moore carry on a legacy of black music and pride themselves in bringing a unique narrative to the industry, as well as their respective instrumentals, that no one else can do justice.

“I don’t want to keep dropping singles without a story, without my peoples’ story. I want to show people I’m actually serious and what’s more serious than an actual album? That’s what I want to give to people,” Moore said.