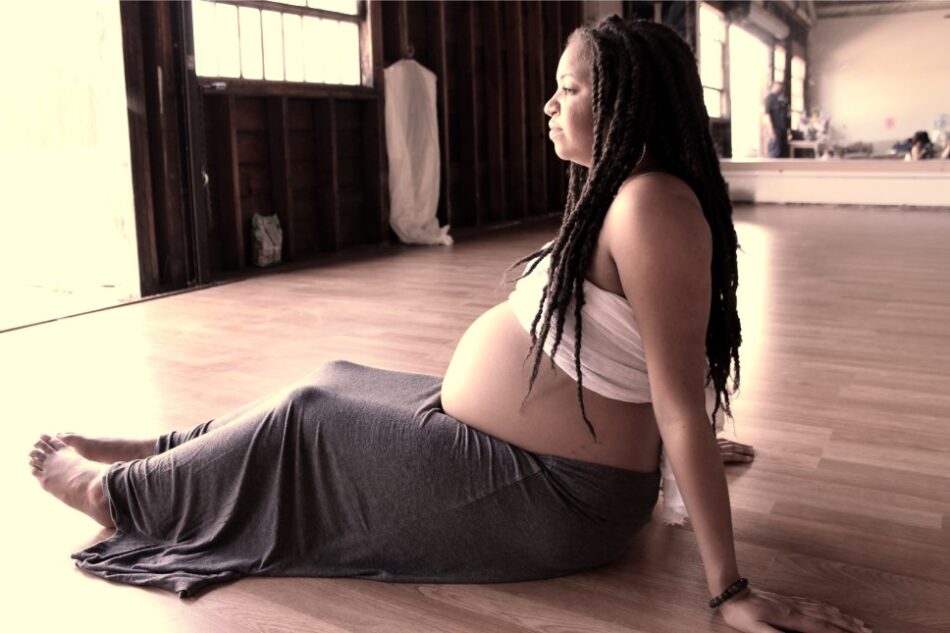 Photo by @superstarsas via Twenty20

Shamare Grigsby vividly remembers the moment that she went into labor at the currently defunct Spring Branch Medical Center. Although she was 18 years old at the time, the memory lingers at the forefront of her mind even after 20 years. She still remembers how the medical staff placed her in a hospital room and left her by herself for over five hours to wait until they attended to her. She remembers the temperature, a sweltering Texas day, that seemed to make the pain worse.

“Because of the lack of care that I received that day, I almost miscarried three times,” said Grigsby. “After hours had passed, and they finally attended to me, they stabbed me in the back over 13 times with an epidural needle in the back while I was in labor because they were trying to ease me out of the pain. They told me that they had to poke me so many times because I would not hold still.” 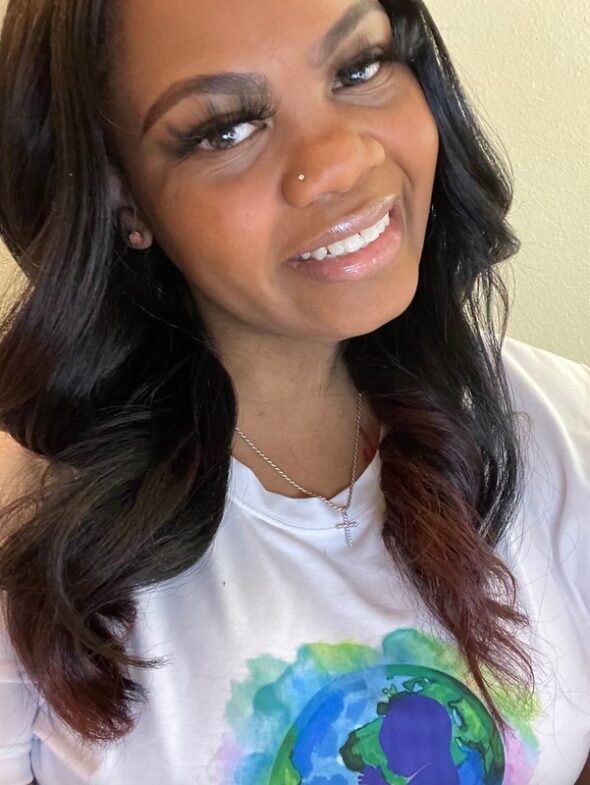 In the aftermath of the epidural, Grigsby struggled with back issues that lingered for years.

“I felt that I was dismissed that much because I was young and inexperienced, and it hurt,” she said.

Shortly after her experience at Spring Branch Medical Center, and the delivery of her twins, Grigsby became interested in the birthing process and ultimately found her passion as a doula. She was determined to be an ally for other Black women who could find themselves in similar situations. Grigsby now owns Alluring Array Doula Services by Shae, a doula company that caters to clients who live in Houston and Austin, Texas.

“I feel like I made it out alive for a reason, and I wanted to be able to use that reason to help drive the outcome of disparities that Black mothers face during labor by giving them confidence and peace of mind throughout the birthing process,” said Grigsby.

According to the CDC, Black mothers are three times more likely to die from childbirth or pregnancy-related causes than white mothers. About two-thirds of maternal mortality numbers in the U.S. are preventable.

Doulas say that empowering clients to advocate for themselves through coaching and emotional support leading up to pregnancy and delivery can significantly improve their birthing experiences and health outcomes.

For Jessica Easter, a Certified Birth Doula and owner of Tennessee-based Abounding Grace Birth Services, LLC, a doula is essential to the birthing process, especially when the birthing mother feels a high level of stress and anxiety.

“In my work. I try to make sure that my clients feel well-supported and informed about the entire process. I give them evidence-based information to make sure that they feel ready and confident for the birth,” said Easter. “By doing this, I hope to help them to be able to advocate for themselves when they are in labor.”

Easter’s current client base is 95%, African-American women. She said her passion for her work is rooted in her determination to prevent women from having traumatic birth experiences. She believes that all women, especially those of color, need the proper maternal support before, during, and after birth. For Easter, her work’s mission is to mitigate maternal health disparities by educating, encouraging, and empowering women to make informed birth decisions while maintaining the necessary physical, mental, and emotional support that they need to have a positive labor experience.

“Through my work, I feel like I am making a difference in the lives of women who may feel as though they are not being heard or taken seriously as far as their pregnancy and delivery are concerned,” said Easter. “So far, I have not had any incidents of clients being ignored or dismissed because I try to make sure that they have all the tools and emotional backing that they need.”

Like Easter, many Doulas are committed to giving their clients and their loved ones peace of mind by educating them with evidence-based techniques that can set them up for success. Many of them serve as unwavering allies to their clients by encouraging them to ask probing, critical questions of their medical providers when they do not understand a situation and remaining firm and relentless in their quest for an accurate and reasonable answer.

Black doulas like Shonte’ Terhune-Smith, a health educator, International Board Certified Lactation Consultant, and founder of YOLO Breastfeeding Services, say that having the presence and guidance of a doula in the delivery room can be significantly soothing. That calming presence, according to Terhune-Smith, can also be empowering and liberating to Black mothers, especially those who have experienced discrimination in predominantly white medical spaces in the past.

“I feel like most Black women seek out the help of a Doula because they have felt mistreated in the past, and this has left them feeling helpless and without a voiceless to the situation,” said Terhune-Smith. “That is why I try not to advocate for them, but instead, I try to amplify their voices so that they can feel heard. By doing this, I feel like I am empowering them.”

Before becoming a lactation expert and Doula, Terhune-Smith worked for WIC, the Special Supplemental Nutrition Program for Women, Infants and Children, but she did not like the government program’s approach to addressing the needs of Black women.

“I created what I thought should be out there by starting my doula business,” said Terhune-Smith.

Despite the bleak reports about Black births and historical healthcare disparity, Terhune-Smith believes there is hope and that Black doula services are more important now than ever.

“More Black women are starting their doula businesses to partner with Black birthing mothers, and this is a plus,” said Terhune-Smith. “A lot of people are more vocal about the injustices that Black women face in healthcare and are pushing for doula services to be included in health insurance coverage plans, and the government is passing laws like the PUMP Act, so there is some hope.”

The Providing Urgent Maternal Protections for Nursing Mothers Act, also known as The PUMP Act is a Bipartisan Bill that was recently passed by the House of Representatives to ensure Breastfeeding Rights for Working Moms. Terhune-Smith also believes that while Black doulas contribute their quota to alleviate the healthcare disparity Black birthing mothers face, the government can also expedite the process.

“If the government is going to invest in Black healthcare issues, they also need to invest their resources in those who are doing the brunt of the work,” said Terhune-Smith.