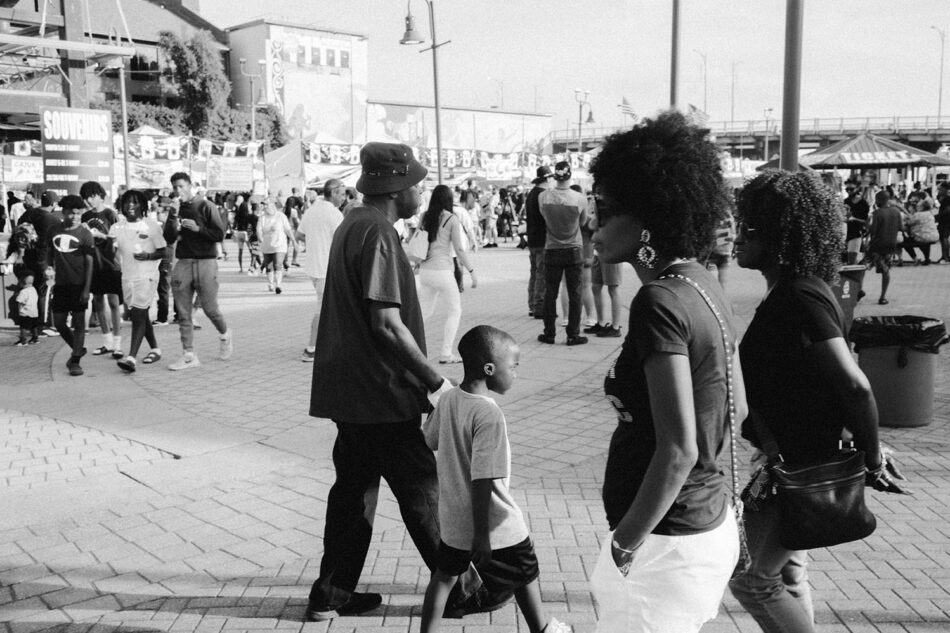 When Quintavious Oliver recently looked at his photo of a Black father riding a scooter with his daughter, he looked pleased. Pleased, not just because of its composition, or the shape of its light, but because it’s a genuinely normal, everyday moment in a Black person’s life. And this makes him hopeful.

If you ask the 32-year-old, Atlanta-based photographer for one aspect of Black life that isn’t represented enough, he’ll quickly give you his answer: a sense of normalcy. It is this desire to capture the normalcy in everyday life that seems to keep this street photographer motivated. 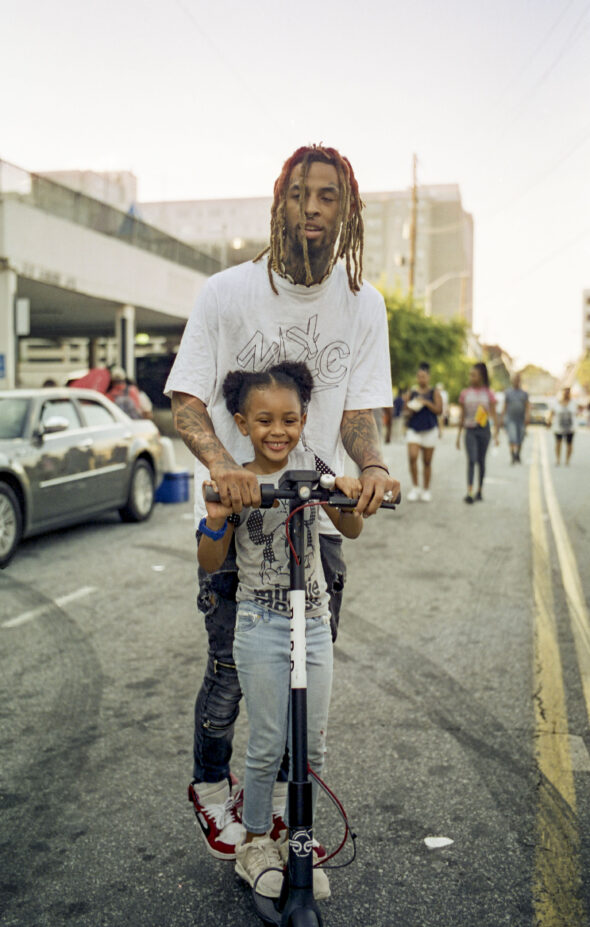 Father And Daughter On Scooter. Photo Courtesy of Quintavious Oliver

“I think that Black life has been shown as something that’s extraordinary, and out of the norm,” said Oliver. “But I think that once we start to see the normalcy in everyday life as the thread that connects us all, there will be less of a conversation about why it’s important to show the differences in Black life as opposed to why it’s important to show that Black people are human beings. ”

Six hundred miles west, in Shreveport, Louisiana, 24-year-old street photographer Jamal Martin also spends his time, as he said, “documenting Black people.” Even though he knows his town is dangerous, what Martin sees in Shreveport is different. He sees Black people painting, drinking cocktails and spending time with their family. 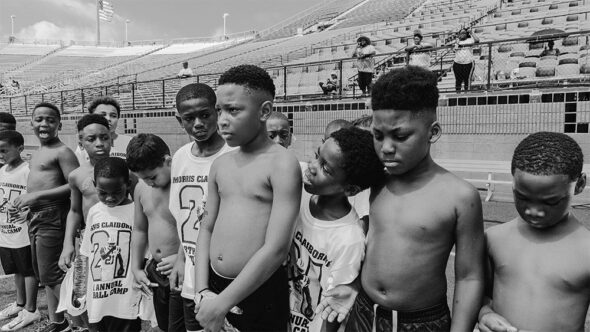 “Me, with my camera, I have the power to say, ‘You’ve never seen these people before a day in your life, but they’re important,” said Martin.” And you see them now.’”

There is one thing Martin won’t photograph in his community, gun violence. It isn’t a part of his life and he doesn’t feel like it’s his story to tell.

“But even if I could, I don’t think I would,” said Martin. “We already get a bad rep for gun violence and drugs and hood stuff, so why would I show that? Why would I give somebody the opportunity to point and say, ‘Look, this is what yall are. This is what yall do.’” 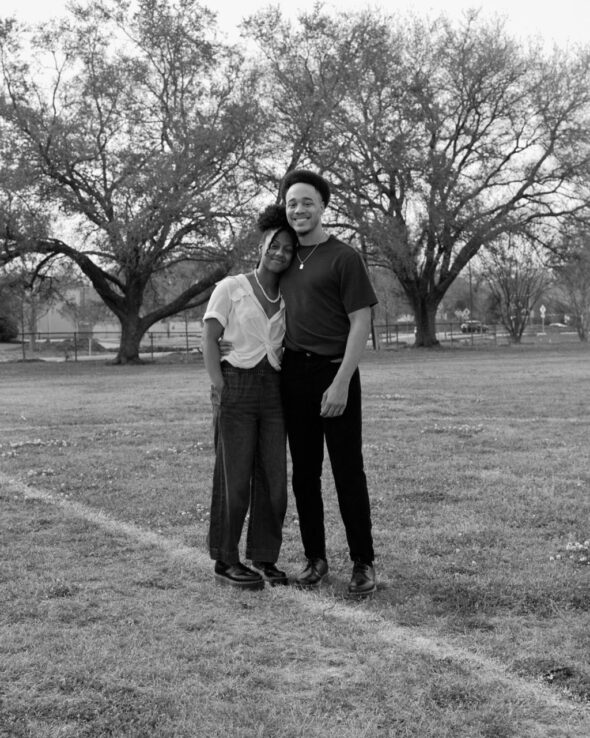 So instead, Martin said he wants his focus to be on an aspect of normalcy he feels is missing, love.

“A lot of my feed is of me and her,” he said, referring to Meagan LaBoy, his best friend and girlfriend of two years. “That’s another thing that’s not represented, Black love in a positive light. A lot of people don’t get to see Black people having love that lasts and love that sticks. Whenever I share that with the world, our love speaks for itself. ”

“We’re often looked at as the aggressors, as animals,” said Oliver. “So, when I get to see a Black man smile, there’s a certain sense of peace and joy that’s there. That’s a love that I think a lot of people forget exists in our world.”

“Everyone knows that life is screwed up,” said Oliver. “I think that the most radical thing, the most anti thing you can do, is to be happy. That’s true rebellion right there.”

What Oliver wants his art to do, above all else, is make people feel seen.

“People need to be able to look in the mirror and love themselves, and fall in love with themselves.”

Neither Oliver nor Martin expect racism to end anytime soon. For now, they feel their duty to their community is to make sure that these moments aren’t lost to either ignorance or time.