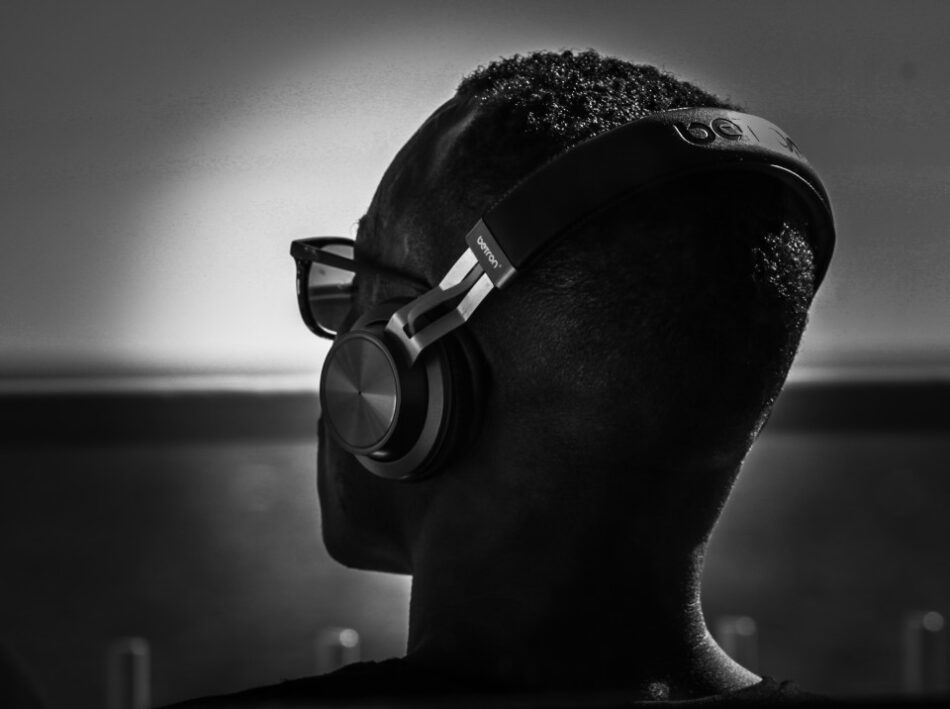 Photo by @BruceAlborough via Twenty20

Music has the power to soothe and re-situate. The right song can transport you back in time to a place that exists merely as a memory, a place of peace. Amid tumultuous moments for Black America, many turn to music’s transcendent power as a refuge.

“If I didn’t have my stereo system, then I would feel like something is wrong,” said Kwami Coleman, a musicologist and assistant professor at New York University. “You know, music has the ability to comfort, it has the ability to kind of put us in a mood that might be better than the one that we woke up with.”

Before embarking on 2022, Black people reflected on their music tastes this year, what sparked joy and what was sonically significant.

“I’m a New Yorker, which means that the kind of rap music I grew up listening to was a very New York base rap style,” Coleman said. “If anything, it was New York, New Jersey and Philly. And because we were in lockdown, and things like that, I had ample time to catch up on ‘Hip-Hop Evolution’.”

Coleman took time this past year to educate himself about rap—a genre he loves. Through documentaries and podcasts, he dove deep into rap and trap history.

“It was interesting for me to learn about the roots of trap music in the south, whether it’s like T.I. in Atlanta, or the Memphis sound, Three 6 [Mafia], or what’s happening in Houston,” he said. “I always knew that the waves of rap in the last five to seven years had been influenced by the South. But to hear how particular styles of drum programming—because I love the drums—have influenced so many people has been really interesting.”

Exploring musical histories reminded Coleman of the impact music dissemination has, how old sounds get reinvented in contemporary contexts and piqued curiosity about the ways that artists experiment.

“Sometimes we don’t think about some of these musical artists, in more popular music, as being experimentalists,” he said. “Experimentation is definitely at the root of a lot of new sounds. In listening to new trends, my question is, was that something that somebody might have arrived at experimentally, then people heard it and kind of latched on to it?”

As artists explore and experiment with their sounds, Coleman was encouraged to do the same in his listening.

“Staying home and being still, I think invited me to explore and really go vast,” Coleman said.

When recounting the artists that held his attention this year, Coleman cited an interest in Los Angeles producers Iman Omari and Knxwledge for their ability to create a groove and keen eye for samples, respectively. He mentioned another L.A. native, Georgia Anna Muldrow, as one that he sees as a guide for how independent artists of all levels can appeal to their community. Branching out a bit, his Dominican heritage built an interest in bilingual artists, and American rapper BIA is one that Coleman says “is a reminder for us of how vast the Afro-descendant community is.”

Some of the most popular artists referenced by Black listeners in their twenties were newly formed funk and soul duo Silk Sonic, comprised of Bruno Mars and Anderson .Paak, Doja Cat with her album “Planet Her,” British-breakout star PinkPantheress, who found her start on Tik Tok, rapper Aminé and Adele, who closed out the year with the release of her long-awaited album “30.” Among some of the most praised albums by these listeners was the three-time Grammy-nominated “Heaux Tales,” by Jazmine Sullivan, which Rolling Stone calls “a complete constellation of love and loss.”

Other listeners focused on artists that are slightly less in the mainstream, under indie and alt genres, and pop variations. Avery Reyna, 21, had their attention on releases from The Marías, Faye Webster, Remi Wolf and Men I Trust. These artists, according to Reyna, set the scene for the rest of the decade by melding stylistic influences to “explore their sound without needing to fit into one rigid box.” Reyna also mentioned Spellling—a Black, female artist who creates experimental or art-pop music—thriving, as a significant cultural moment. There’s something to be said about the relationship between a fan and an artist. Through a deep appreciation of an artist and their work, their success becomes a personal win for fans.

“I think Spellling finally getting her flowers for her role in pushing the boundaries of art-pop with her last album has really caught my eye,” they said. “She is one of the very few Black artists in art-pop and combines so many sounds together that finding projects [to listen to this year] which attempted the same thing she did was actually really hard.”

Maureen Zeufack, 20, grew up in a household with global music influences and continued to cultivate her interest in non-American artists this year.

“Music is not just an American thing,” Zeufack said. “It [international music] really just broadens your horizons and makes you a better person, and better a listener.”

“Dark-skinned Black women—especially if they’re international—they don’t get that shine that a lot of people are getting,” Zeufack said. “These women deserve every single thing in the world because they are so talented. For Tems, I think her big break was through ‘Essence,’ through WizKid. It was really cool to have her come through and break out into mainstream because as I discovered she is a consummate performer and artist in her own right.”

Average listeners and musicologists alike, music kept a lot of us sane this year. With 2022 around the corner, Black music fans are looking forward to the future: groundbreaking artistry, the continuing return of live music, more love, life and most important, more listening.

“The world is a lot smaller when we get to share music and share different vibes and feelings,” said listener Maureen Zeufack. “I don’t know, it’s just a great thing! And I think more people should do it.”

Listen below  to all the artists referenced in the piece and many others recommended by the Black community,