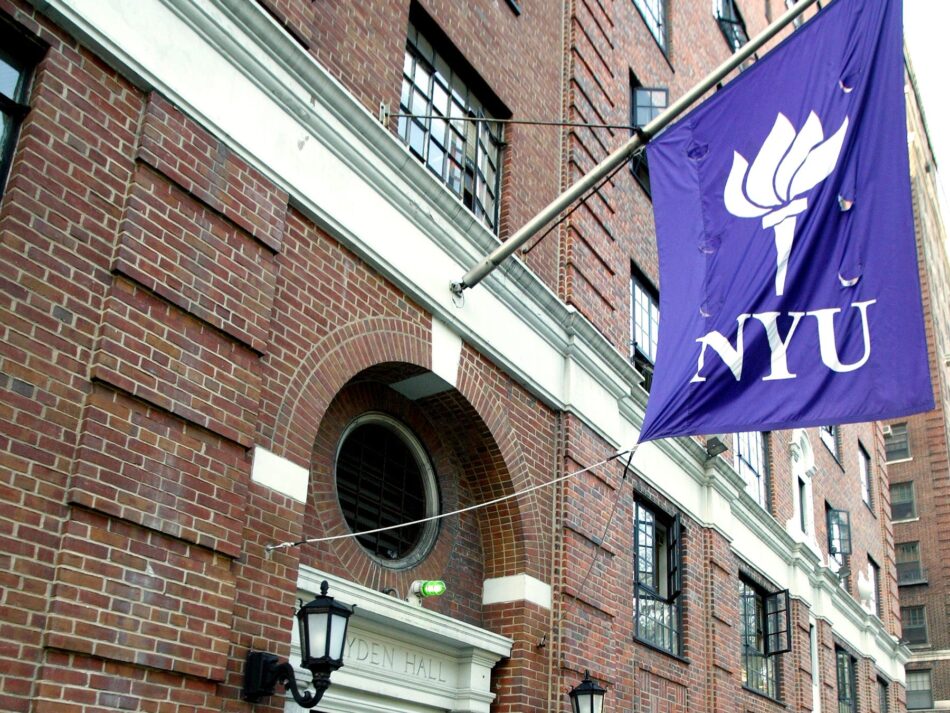 Many, but not all fall classes at NYU will be in-person or hybrid. If international students have only online classes they will have to leave the country thanks to a new ICE policy.

It’s getting harder to be an international student in the U.S. during the coronavirus pandemic.

ICE is now threatening to deport any international student who will have only online classes next semester. The news came on July 6, as the coronavirus numbers in the states continued to soar. Many international students who hold  F-1 and M-1 visas will not be able to return to their campuses. The measure would entail high costs for these students who already contribute nearly $41 billion to the U.S. economy.

“I think it’s cruel. I can’t even see a benefit to it. We contribute a lot to the economy. I worked really hard to be here, and to have that taken away overnight is absolutely cruel,” said Julia Sipowicz, an international student studying film at NYU Tisch.

NYU President Andy Hamilton assured students in an email that “ NYU’s leadership has been looking ahead and working on plans for a return to in-person, on-campus activity to be accompanied by an effective set of health and safety protocols.”

Sipowicz is still uneasy despite Hamilton’s email. Her academic advisor assured her she was fine, because her program is hybrid. But she doesn’t trust the system.

“I was one of the students who got kicked out of the dorms,” she said. “I’m very weary of what could happen in the future given how (NYU) didn’t think of the consequences. I need to look out for myself and not expect them to,” she said.

Students who are enrolled in classes that are confirmed to be in person or hybrid are not entirely safe. If there is a resurgence later in the year, and their programs switch to online courses, they could be required to leave the U.S.

Zhuoru Deng, a second-year graduate international student at NYU Steinhardt, doesn’t know if she should transfer to the Shanghai campus.

“There are risky choices on both sides. What if I stay in the U.S. and the course goes online in October/November,” she asked. “My advisor told me, ‘If you go back to China, you have to be prepared for the possibility of not being able to come back to the U.S.’”

Getting a ticket to Shanghai will not be easy. Flights are limited and costs can be as high as $10,000. Also, tickets need to be booked through an agent. Regular booking will not be available until November.

“Some agents are frauds, and some of my friends have already lost money booking through them,” Deng said.

Harvard and the Michigan Institute of Technology have sued the Trump administration in response to ICE’s announcement. Sipocwicz wishes NYU would do more, like reaching out directly to the government or immigration lawyers to find out how to help students. On July 7 Hamilton announced that NYU intends to file an amicus brief in support of the lawsuit.

But Sipocwicz wants the university to do more.

“NYU should do more to advocate for us,” she said. “I haven’t seen NYU do that. A statement from the president doesn’t make a difference.”