Immigration, a White House visit, states reopen, testing, and the economy are the COVID-19 news of the day 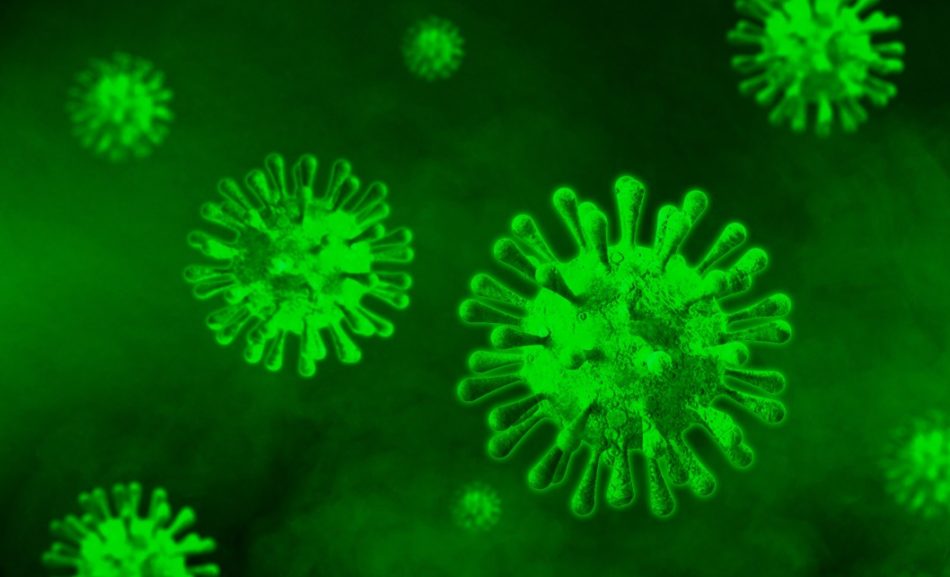 The coronavirus is overwhelming every aspect of American life. Photo by @9_fingers_ via Twenty20

President Trump reiterated the news he delivered late Monday night via Twitter that he is signing an executive order blocking immigration to the United States as the country prepares to reopen.

“It would be wrong and unjust for Americans laid off by the virus to be replaced by new immigrant labor flown in from abroad,” Trump said during today’s press briefing. “We must first take care of the American worker.”

With immigration being the strawman of the Trump presidency, the abrupt announcement comes as his administration faces growing criticism over its handling of the coronavirus outbreak.

The executive order would remain in effect for 60 days, and after that, the need for an “extension or modification” to the original order would be evaluated by Trump and an unnamed group of people.

“This order will only apply to individuals seeking permanent residency,” said Trump. “It will not apply to those entering on a temporary basis.”

Although there is currently no evidence to back that immigration would be taxing on the reopening of the United States, Trump claimed that the restrictions are not only to protect American workers, but also to conserve medical supplies for American citizens.

FDA officials have approved a “highly accurate” at-home version of the coronavirus test, according to Trump. Labcorp, the company behind the new self-testing kits, plans to make them available with a doctor’s orders for most states in the coming weeks.

In addition to the at-home test, the United States will begin implementing antibody tests, which can detect if someone has contracted and subsequently beat the virus.

Earlier today, President Trump and Gov. Andrew Cuomo met at the White House to discuss virus testing and how to boost its volume in New York.

Following the meeting, Cuomo told MSNBC via telephone interview, “The meeting went well, and I think it was productive. The big issue was testing.”

Trump said Cuomo indicated that the USNS Comfort was no longer required in New York and would be able to deploy to other states in need.

“We will be bringing the ship back at its earliest time,” said Trump. “We’ll be getting it ready for its next mission.”

The meeting follows a heated back and forth between the governor and president as tensions between the pair have escalated as the pandemic grows  Recently, after requesting more ventilators and other medical supplies, Trump accused Cuomo of magnifying the need for more aid in New York, the world’s epicenter for coronavirus cases. Cuomo fired back at Trump to “stop watching TV and get back to work.”

Since then, Trump has changed his tune. At a press conference on Monday, after discussing the coordination of COVID-19 testing at 300 labs in New York, Trump said, “They are getting it together in New York. A lot of good things are happening in New York.”

Trump repeated his praise, claiming that he is “proud” of the relationship between his administration and New York.

Trump’s statement and optimism are in stark contrast to the feelings of Mayor Bill de Blasio, who told CNN on Tuesday, “We’re fighting the battle still on the ground, and you have people in Washington acting like it’s all over. It’s not over!”

Cuomo has now decided to accept a regional approach that will allow part of New York State to reopen to get the economy moving again, at least in some places. The approach looks at data that tracks the number of cases, hospitalization rates and other elements to determine if reopening is safe in that area. Yesterday he said he favored a statewide approach.

“We operate as one state but we also have to understand variations, and you do want to get this economy open as soon as possible,” said Cuomo.

As New York extends its shutdown to May 15, other states are beginning to lift restrictions that were set in place to flatten the curve of COVID-19. South Carolina, Georgia, Ohio and Tennessee are to begin reopening this week.

In Georgia, gyms, barbershops, salons and tattoo studios will be back in business by Friday, April 24. Georgians will be able to go to restaurants and movie theaters by Monday, April 28.

For Tennessee, restrictions will not surpass April 30, allowing the “majority of businesses in 89 counties” to reopen, Gov. Bill Lee’s office told the New York Times. Following suit, Ohio will reopen May 1 as well.

In South Carolina, businesses deemed nonessential, such as retail stores, will be allowed to open up shop but must follow social distancing orders. Beaches will also open to the public today.

The openings come after a series of protests reflecting the growing frustrations of people fed up with the shutdown restrictions and unable to sustain themselves without continuing to work.

In economic news, the effects of the coronavirus have hit the United States oil industry, lowering the price of crude oil to negative $37.65 below zero.

The price does not reflect the cost of a physical oil-filled barrel, but rather the futures contracts between buyers and sellers. Futures contracts are what the oil industry uses to dictate pricing, as they outline agreements of supply and demand for the months to come. With people flying and driving at far less scale, the need for refined oil has diminished. And since oil refineries have been slow to halt production, a surplus has built up not allowing the market to refresh, thus lowering the market price.

In an industry suffering less during the COVID-19 pandemic, New York-based fast-food chain Shake Shack is returning a $10 million government loan it received meant for small businesses. According to Shake Shack founders and board members, the company gained access to additional capital and is returning it so it can be given to businesses who need it more. In a joint statement posted on LinkedIn by Shake Shack founder Danny Meyer and CEO Randy Garutti wrote, “Until every restaurant that needs it has had the same opportunity to receive assistance, we’re returning ours.”