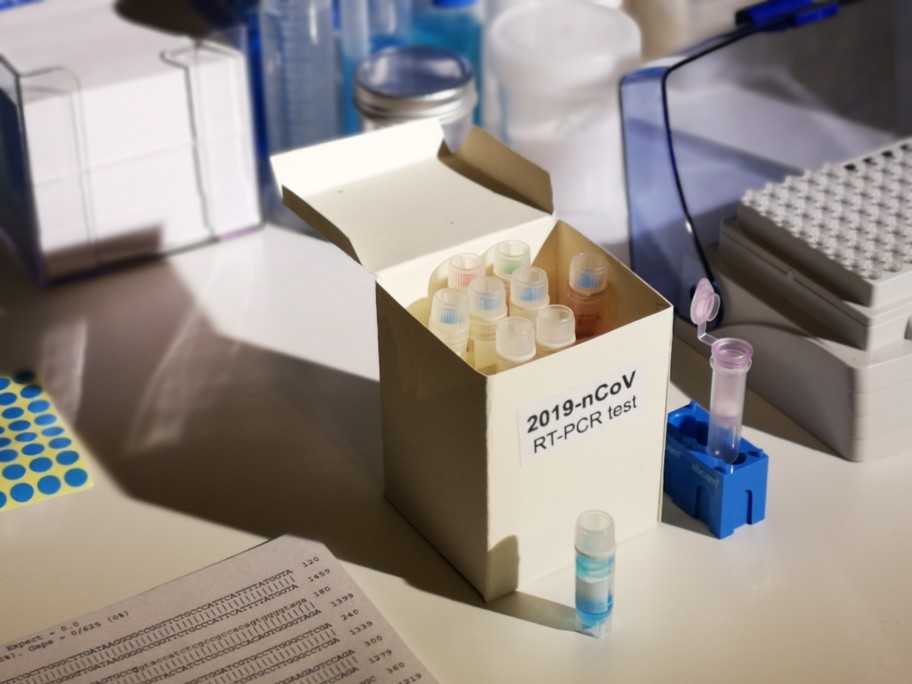 New York City is officially producing its own coronavirus test kits. Mayor Bill De Blasio announced in a press conference today that the city is currently working with companies to produce 50,000 3D printed swabs per week.

“I think many of us have experienced it in our own families, in our own lives, why it’s such a dangerous disease,” said DeBlasio. “This is not as easy to just walk away and leave us alone and go quietly into the night. No, we’re gonna have to fight it back if we want to rid ourselves of it.

De Blasio said that the first batch of 30,000 tests are expected to be delivered by Friday, May 8th. The city can then expect a weekly delivery of 50,000 tests by the week of May 17th.

The city has formed a coalition of multiple organizations to make the test kits, including  Print Parts and Albert Einstein College of Medicineto develop the tests, Viral Transport Medium (VTM) to deliver them to hospitals. DeBlasio acknowledged all lab workers on the frontlines of coronavirus.

“All of you are also heroes in this effort. I want to express my deep thanks to all of you. But I want to especially thank those who have worked in our public labs,” said DeBlasio. “ It’s been a big part of how we fight back to have the public health lab non stop getting results for New Yorkers who need them.

Governor Cuomo also stated in a press conference today that New York and seven other northeast states will collectively buy $5 billion worth of equipment and supplies for its healthcare workers.

This will increase our market power and help prevent price-gouging.

States are stronger when we work together.

“Why should they do business with one state right when they can do business with an entire country?This consortium I think will help us get the equipment and get it at a better price,”he said.

The coalition is a result of President Trump expecting governors to obtain their own supplies.

Cuomo also mandated that all hospitals are required to have a 90 day supply of equipment.

NEW: New York State will require all hospitals to have on hand a 90-day supply of PPE at quantities sufficient to meet the rate of use during the worst of this crisis.

The announcements of these newly formed partnerships comes as the weather gets warmer, and large numbers of people take to the streets. As of yesterday, NYPD issued a total of 51 summonses, including 43 in parks, according to Police Commissioner Dermot Shea. Six motorcycles were also seized in Astoria Park.

“We expected this and prepared for this. NYPD is out in force,” said De Blasio. “If you want to go out for a while, get some exercise, get some fresh air, that’s totally understandable. Don’t linger too long. Get back home while you’re out there, keep that face covering on, keep that social distance.”

DeBlasio also said that while going to parks was okay at a distance, large purposeful gatherings were unacceptable. He gave examples of places such as Japan, Hong Kong, and Singapore, which eased restrictions early on and are now experiencing a second wave of coronavirus.

“I want you to look at that image of the boomerang, get it in your mind and think about that’s the thing you do not want,” said DeBlasio.  “We cannot afford a boomerang with this disease in this city. ”