Stimulus package, ventilators, EPA and a war of words with the governors in today’s news 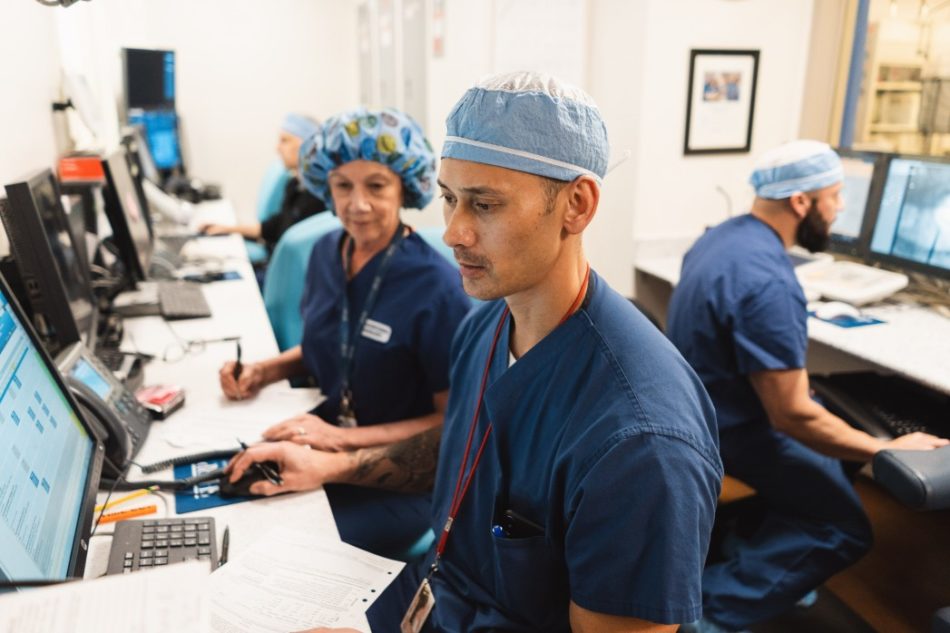 Less than a day after downplaying the country’s need for more ventilators, President Trump enforced the  Defense Production Act and ordered General Motors to make more equipment and signed the largest stimulus package in history.

“We did activate [the Defense Production Act] with respect to General Motors and hopefully maybe we won’t even need the full activation,” he said.

Later in his daily press conference, Trump urged General Motors to build ventilators in their Lordstown facility, but that plant was closed  and sold in November. Trump had applauded the sale in May on Twitter.

GREAT NEWS FOR OHIO! Just spoke to Mary Barra, CEO of General Motors, who informed me that, subject to a UAW agreement etc., GM will be selling their beautiful Lordstown Plant to Workhorse, where they plan to build Electric Trucks. GM will also be spending $700,000,000 in Ohio…

General Motors sold Lordstown. If the President cared about its former workers, he would know that.

Instead of throwing a tantrum on Twitter, why don’t you just invoke the DPA? https://t.co/YXdl5kKBbg

It was a day full of firsts.

More than 100,000 people have been infected with the coronavirus and  the national death toll has exceeded 1,500. The country has more coronavirus cases than any other country,

For days New York has ranked  as the number one  state with coronavirus cases, New York City being the ultimate epicenter.  New York has 44,635 positive cases, its numbers more than five times the number of other states. And the death toll jumped to 519, making up about 40  percent of the nation’s toll.

The New York Times predicts that if the rate of growth in coronavirus cases continues, the New York City area will suffer a more severe outbreak than those experienced in Wuhan, China, or the Lombardy region of Italy. With 25,573 confirmed cases and 366 deaths, New York City makes over half of the state’s total cases and the majority of its death toll Just two days ago, 13 people died of coronavirus within a 24-hour period at Elmhurst Hospital in Queens.  The virus is spreading quickly in other metro areas like Detroit, Miami, Chicago and New Orleans.

I applaud the President for invoking the Defense Protection Act but I urge him to go much further to mobilize whole industries across America to make ventilators and other supplies.

Trump also signed a massive $2 trillion stimulus bill today, the largest economic stimulus package in modern U.S. history. The CARES Act includes direct payments of $1,200 to many individual Americans, including those who earn up to $75,000, and an additional $500 per child.

This caused an uproar with environmentalists, including former Vice President Al Gore.

This is a shameful abdication of responsibility by @EPA. President Trump is using a public health crisis to justify a free allowance to pollute our air & water. Pollution enforcement can proceed while protecting workers & the public from the #Coronavirus. https://t.co/tib3gXSxil

Trump has been taking direct criticism from the governors of New York, Washington and Michigan, all Democrats in states that have been hard by the virus.

Governor Jay Inslee of Washington, has butted heads with the president.

I’m not going to let personal attacks from the president distract me from what matters: beating this virus and keeping Washingtonians healthy.

And Governor Gretchen Whitman of Michigan, who he refereed to as “the woman” during his press conference,  tweeted we can not lose focus on the fight to beat the virus.

Right now, we all need to be focused on fighting the virus, not each other. I’m willing to work with anyone as long as we get the personal protective equipment we need for the people of Michigan. https://t.co/sVZry3weUw