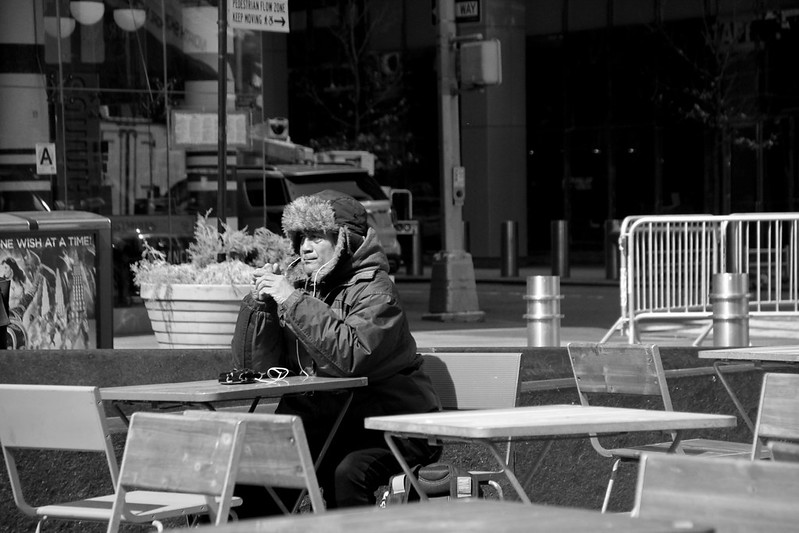 During a sunny warm Wednesday afternoon, a man sits alone at the empty Times Square to enjoy the nice weather as coronavirus continues to spread in the city. Photo by Shiyu Xu.

New York City, one of the world’s busiest places with a population of 8.6 million and a tourist industry of approximately 65 million visitors per year, has been brought to halt under the spread of coronavirus outbreak.

With the closing of museums, Broadway theaters and restaurants, the coronavirus pandemic has slammed NYC’s tourism industry. Major tourist destinations such as Times Square and Chinatown are no longer packed with cars and tourists. Airports and subway  stations  are empty. .

The White House’s coronavirus response coordinator said that the virus “attack rate” in the New York area was five times that in other areas. New York State saw an increase of more than 4,000 confirmed cases since Sunday night, putting the total at 20,909 as of Monday afternoon. 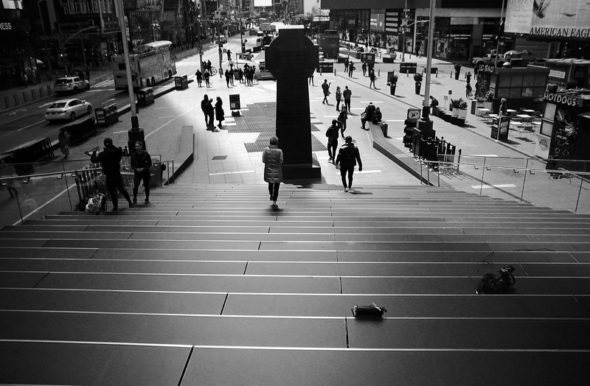 One of the most popular attractions for tourists – the staircase located at Times Square is almost empty because of the coronavirus outbreak. Photo by Shiyu Xu. 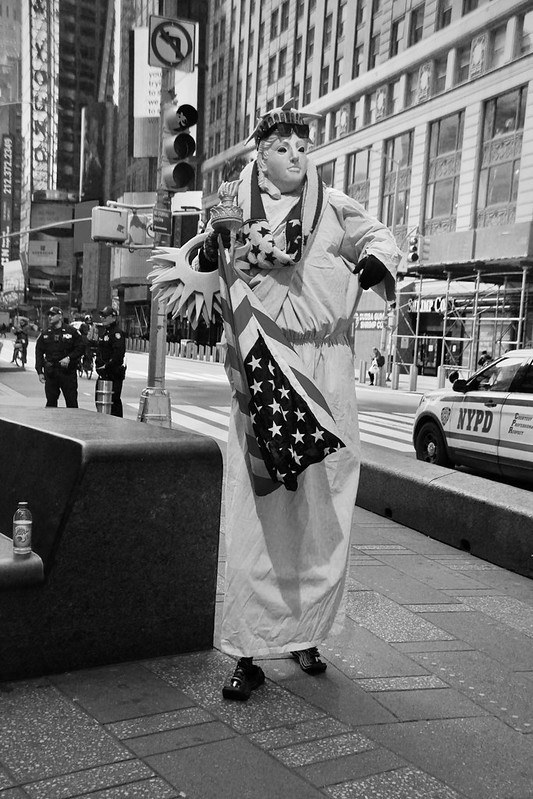 As one of the last costumed characters at Times Square, the man dressed up as the Statue of Liberty stands still even though there are few  tourists to take pictures with him. Photo by Shiyu Xu. 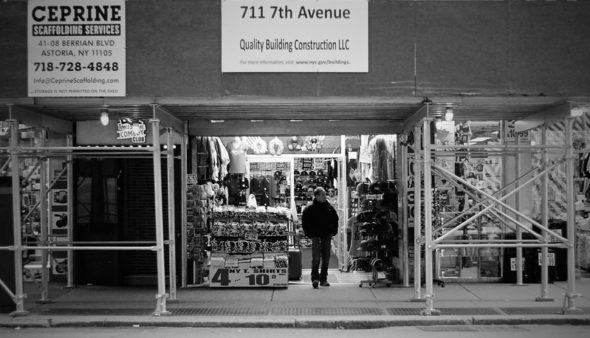 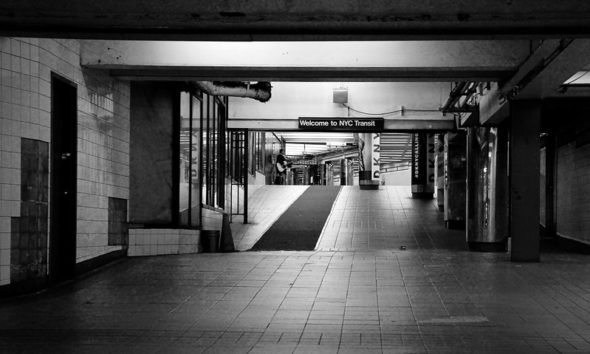 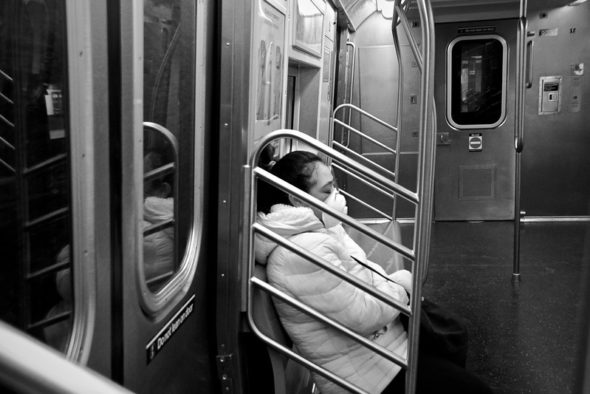 A Chinese woman sits alone on a nearly empty subway car with a mask in NYC. Photo by Shiyu Xu. 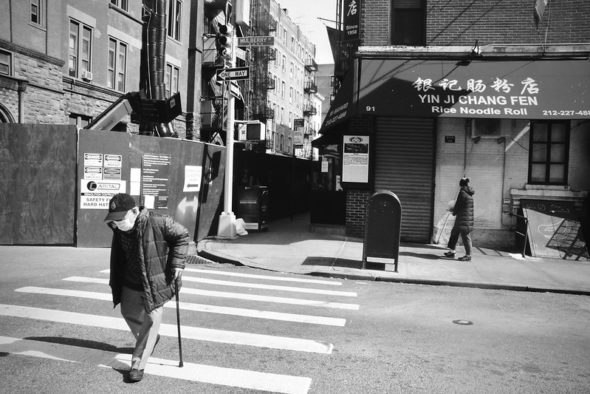 An old man walks around in Chinatown with a mask on. As one of the most popular tourism attractions, NYC’s Chinatown is now in sleep mode. Shops and restaurants are closed. Photo by Shiyu Xu. 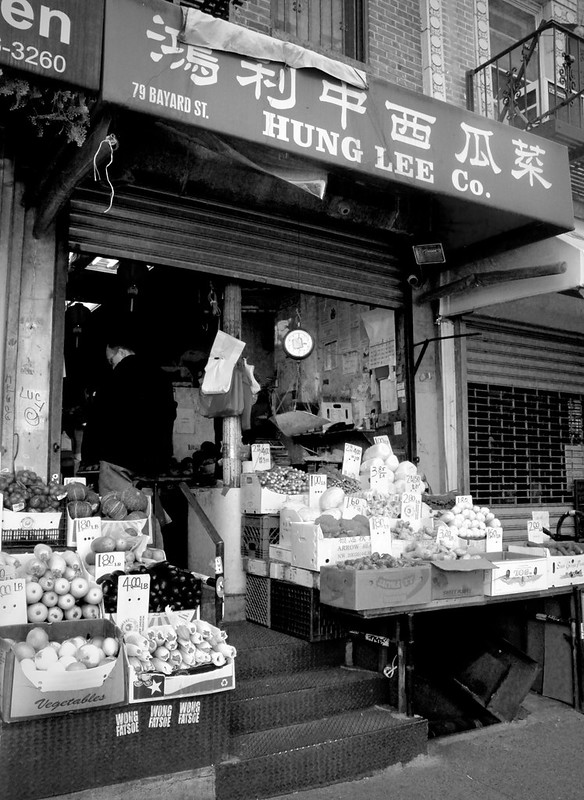 Hung Lee Co. is one of the few grocery stories that remain open in NYC’s Chinatown under the coronavirus pandemic. Photo by Shiyu Xu. 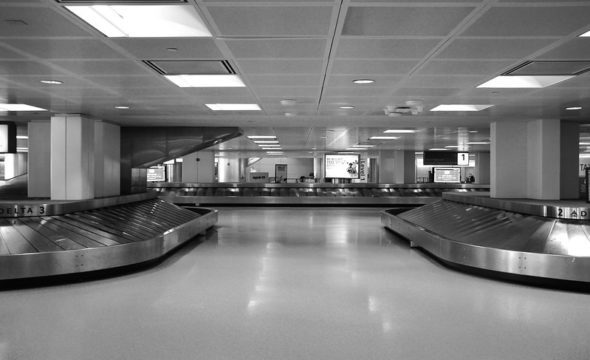 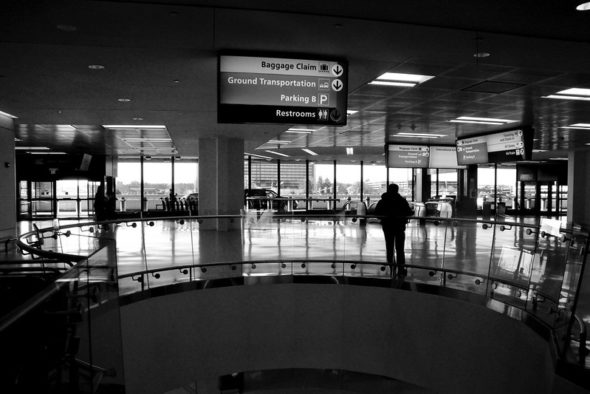 The departure level at Newark Liberty International Airport has been nearly empty since coronavirus hit the area. Photo by Shiyu Xu.