Trump will announce state guidelines for reopening the country on Thursday 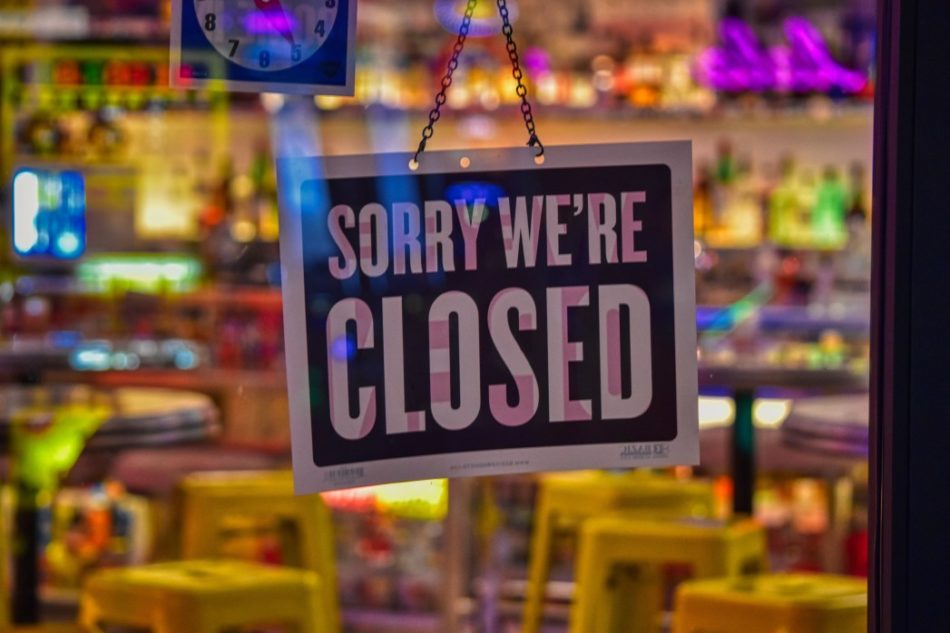 President Trump wants the country to reopen as soon as possible. Photo by @malisunshine via Twenty20

The past couple of days have been marked by a struggle between state and federal governments over who has the authority to reopen the economy, amid the coronavirus pandemic. And President Trump has doubled down on the role of the federal government.

At the White House press briefing on the coronavirus today, Trump said his administration will be reaching out to governors on Thursday, to announce new federal guidelines about reopening the country.

He said some states would be opening sooner than others, hopefully some as early as May 1st.

“We wanna get our country open again,” Trump said. “We’re gonna have an economy that really comes back quickly.”

This comes after the president had already backpaddled on his earlier statement that the federal government had “absolutely authority” to reopen the country.

“The president of the United States calls the shots,” Trump said on Monday, in a particularly contentious press briefing. “I have the ultimate authority.”

Then on Tuesday, he said that it would be up to each individual state to return to normal, adding that they would still need his authorization to do so.

“I’m not going to put any pressure on any governor to open,” he said.

Pundits have been quick to point out how his earlier statements were false.

“It’s so plain and obvious it’s not even debatable,” Kathleen Bergin, a professor at Cornell Law School, told NPR. “Trump has no authority to ease social distancing, or to open schools or private businesses. These are matters for states to decide under their power to promote public health and welfare, a power guaranteed by the 10th Amendment to the Constitution.”

Others have criticized Trump for refusing to issue a nationwide stay-at-home order, even though numbers of coronavirus cases were growing rapidly in states like Florida, which only told its residents to stay home at the beginning of April, instead deferring responsibility to state governments.

“The president is certainly the captain of the ship, but he jumped overboard about three months ago, when he decided to leave all the tough decisions to the governors and the mayors,” Democrat Senator Chris Murphy said on a conference call with reporters Tuesday.

While Trump continues to refer to May 1st as a desired point of reference for reopening the country, some state governors have indicated that this will be a slow and gradual process.

New York Governor Andrew Cuomo,  said today that we will see a “phased reopening” and that it will likely take around 18 months to fully get back to the “new normal”. He also announced an executive order requiring residents to wear masks every time they are in a public space where they cannot maintain social distance. California Governor Gavin Newsom has so far abstained from indicating a possible date for ending the stay-at-home order.

“I know you want the timeline, but we can’t get ahead of ourselves and dream of regretting,” Newsom said. “Let’s not make the mistake of pulling the plug too early, as much as we want to.”

Meanwhile, Alabama Governor Will Ainsworth is considering whether the state can get non-essential businesses running again by May 1st. And Alaska Governor Mike Dunleavy wants to reopen the state as early as next week.

Trump, who yesterday announced the U.S. would be cutting funding to the World Health Organization, restated his criticism over the organization’s supposed “mismanagement of coronavirus”.

“I feel very badly about the world health organization,” Trump said. “But it’s been a tool of China.”

However, the president has himself been criticized for his own performance in dealing with the crisis, for failing to respond faster and even downplaying the threat of the spread as late as February.

And experts have come out to discredit his judgment of how the World Health Organization dealt with the pandemic, highlighting their transparency.