When the pandemic hits a shelter for abused boys 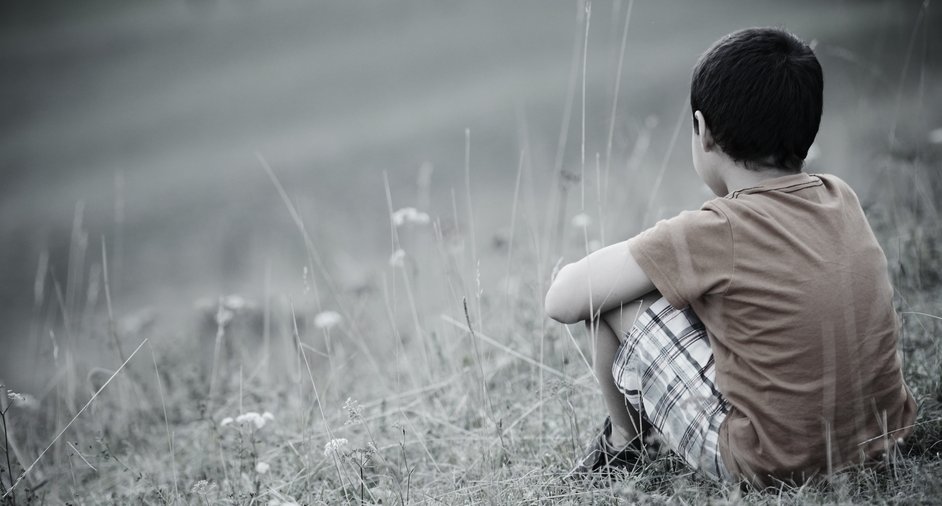 Before the pandemic, the dozen or so boys ventured out to explore every weekend from the shelter where they live. They hopped aboard a 15-passenger bus that took them to La Marquesa Forest Park and to the Luis A. Ferré Performing Arts Center for concerts by the Puerto Rico Symphony Orchestra. Other times, they walked the blue cobblestone streets of Old San Juan and traveled to different ends of the island to visit the towns where their families had roots. During the week, they took the bus to a local school and enriched their curriculum with art and music classes. And a few times a month, their social workers and sometimes family visited.

Since Puerto Rico went into lockdown on March 15, days are tightly scheduled, and they never venture beyond the shelter’s gates. Up at 6 a.m., the boys bathe, eat breakfast and head to the library room for lessons and crafts followed by lunch. After school work is done, they play sports like soccer or volleyball in the yard, bathe again, eat dinner in their pajamas, play board games or watch a movie and go to bed by 8 p.m. Their caretakers read a bed-time story, play classical music and pray with them before the boys go to sleep in their own room, and repeat the routine the next day.

The strict routine is critical to help the 13 boys adjust to their new reality. Aged five to 10 and all survivors of neglect, physical and sexual abuse, they are no strangers to traumatic experiences. “They come from chaos,” said Sister Blanca M. Colón Rodríguez, executive director of the shelter Centro de Acogida y Sostén Agustino (CASA).

A routine creates a sense of normalcy for the children during the coronavirus emergency, believes psychologist Héctor Gómez Martínez. “It helps keep the mind focused on something,” said Gómez Martínez, a professor at Carlos Albizu University. “Having the mind too unoccupied can lead to them thinking things that are not positive. It’s important to keep them distracted by having a routine.”

In CASA, the boys adapted without a fuss because it is similar to what they tend to do during the summer. Perhaps the biggest disruptions in their routines are closure of their schools since March 16 and the suspension of visits from social workers and family due to quarantine measures.

Gómez Martínez said cutting off visits could gravely affect children by restricting their social interactions. “Limiting visits from social workers or any other type of personnel will limit them in the improvements in their psychological and emotional well-being,” he said. “It is extremely detrimental that they cannot have visits from other people and that they don’t socialize.”

The 13 boys are among the 2,918 children under state custody in the U.S. territory. Puerto Rico’s Department of the Family is the agency in charge of protecting minors that have been removed from their homes. Some are placed with family members, foster families or therapeutic homes, while others live in shelters.

Since 2013, CASA has been run by three nuns, members of the Saint Augustine order. Located in the laps of green mountains in the island’s central region, the shelter houses up to 15 boys under the age of 13 with the goal of preparing them for a permanent home. The staff comes and goes, so they take precautions to avoid bringing in the novel virus from the outside such as washing their hands regularly, taking their temperatures, using masks and disinfecting groceries. Twenty employees are caring for the children during the pandemic, with two caretakers staying at the shelter overnight. The nuns live in a convent, a few minutes away from the shelter and always on call.

“The most important person in the life of a rescued child is the social worker,” said Colón Rodríguez, who has been working with children in state custody since 1995. “That child knows deep inside that that social worker saved him, and that bond that forms in the moment the child is rescued is a bond that lasts.”

Before the coronavirus crisis, social workers came to the shelter once a month, and walked with the child in the hills surrounding the four-story secluded shelter. They’d sit and chat in the boys’ individual rooms, with his own twin bed and a bathroom. Now, the visits have been replaced by weekly phone and video calls from social workers.

Along with visits, court hearings have also been interrupted, so adoption and reunification processes are on hold until further notice. One of the boys at the shelter would be with his dad now if it weren’t for the pandemic. The reunification hearing was scheduled for early April, but it was cancelled due to the emergency. Now, father and son see each other through a screen by video calls as a social worker listens in nearby.

“He doesn’t know that in April the hearing was going to be held to see if his dad would get custody,” Colón Rodríguez said. “Later, the time will come.”

The Department of the Family has equipped computers with video conference applications in preparation for virtual court hearings to resume adoption and reunification processes, said Glenda Gerena, sub-administrator of the Children and Families Administration, an agency within the department.

“It’s been hard for everyone. We understand that it’s been harder for them, who have had various traumas in their lives,” said Gerena, pointing out that psychological help is available for the children.

Many abused or abandoned children battle with depression, post-traumatic stress disorder, schizophrenia and behavioral disorders stemming from trauma, among other conditions. The pandemic exacerbates pre-existing mental health illnesses, said Gómez Martínez. The psychologist warned teletherapy may not be as effective as face-to-face sessions because telepsychology is not regulated in Puerto Rico and many mental health professionals do not have the training to practice telemedicine.

One of the areas hit the hardest by the earthquakes is about 60 miles away from CASA in the southern coastal city of Ponce. The shaking hasn’t stopped since January, however, the 12 boys in the shelter are used to it. Aged eight to 18, all with special needs, they live in the shelter Hogar San Miguel Arcángel.

“We have been able to manage the earthquakes,” said Jennifer Rodríguez, director of the shelter. “We keep all the boys together at all times in the shelter in case there’s an emergency.”

Like in CASA, the routine Hogar San Miguel Arcángel runs like clockwork. The boys wake up at 7 a.m. They eat breakfast, watch TV and do activities like painting. After lunch, they finish homework, talk to their social worker and play on the patio. The day ends between 7:30 p.m. and 8 p.m. after a bath and snacks.

“What has affected them a bit is not receiving visits and not having activities outside. We try to substitute external activities with things we can do here,” said Rodríguez, mentioning that they organized an Easter celebration, with a barbeque, an egg hunt and gifts.

Hogar San Miguel Arcángel belongs to the Episcopal Church’s Puerto Rico dioceses and has provided services for 25 years. Most of the boys stay in the shelter for two years, as dictated by law. Some kids, however, have stayed on for four or five years because the Department of the Family can’t find anywhere else to place them.

Three caretakers, the director, the shelter’s social worker, the cook and the tutor work hands-on with the minors during the crisis, with two employees staying overnight. The staff wears gloves and face masks when interacting with the kids, and they change their shoes as soon as they enter the building to avoid infecting the boys with the coronavirus.

The pandemic has changed even the little things. The boys used to enjoy helping staff unload groceries because the walk between the parking lot and the shelter was like an outing for them. Now, however, they’re not even allowed to touch the groceries until the products have been wiped down. “We explained that we can’t do that anymore, and they’ve understood,” Rodríguez said. “They’re calm because they know that, because of the current situation, they can’t go out.”