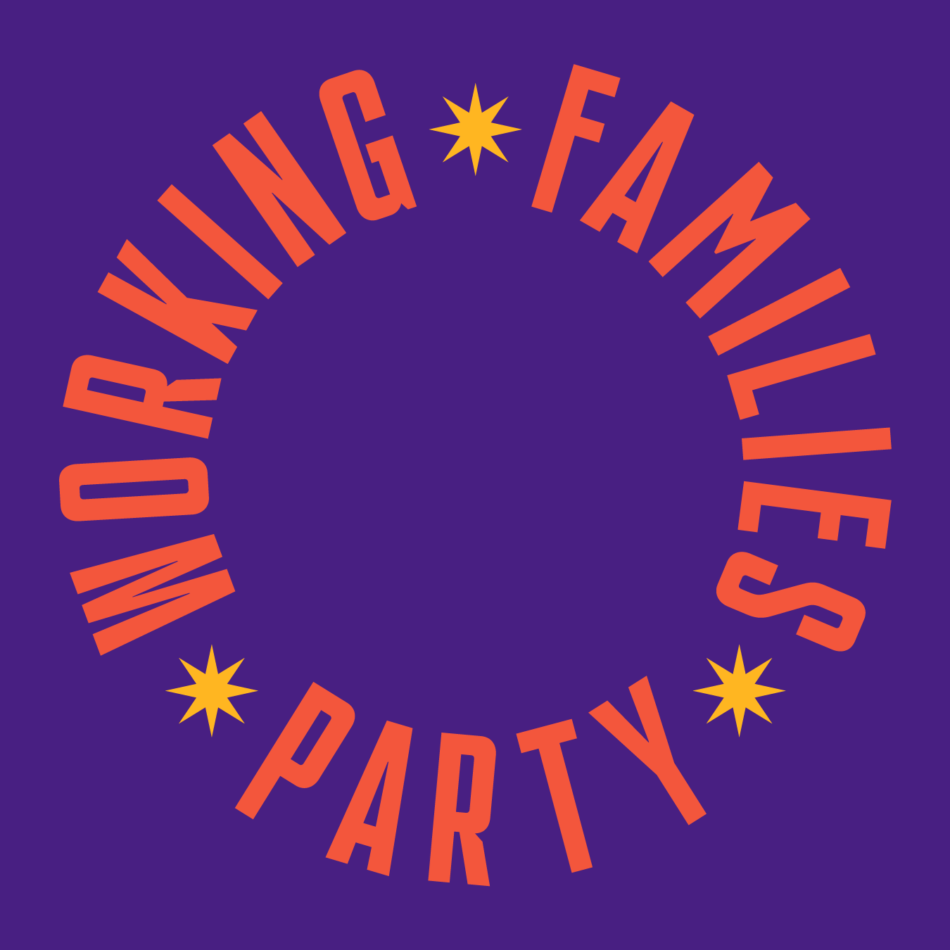 Dylan Campana is not a happy voter.

“If I had to vote between Joe Biden, Donald Trump, and a duck that had ACAB written on its back, I would vote for the duck because at least I’m voting for something that doesn’t support the prison-industrial complex,”Campana, 19, of  Brooklyn said. 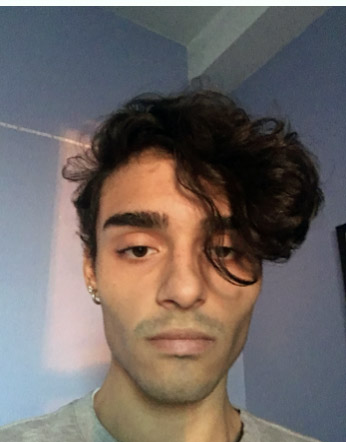 But he has little hope. He believes that Joe Biden will not bring substantial change to this country, and wishes he could vote for someone like Bernie Sanders who better represents his values.

“Biden could make some changes to the American government, but nothing removes the systemic issues in this country,” said Campana.

With Trump as President, he believes American democracy would be further destroyed and the country would be more divided.

“I am scared that Trump will encourage white supremicist groups to act out against people who did not vote for him,” he said.  “Also, I fear how contentious the results of this election will be if Trump loses. ,” said Campana.

Campana voted at 200 Eastern Parkway, a voting booth in Brooklyn. He was in line for three hours  and said everyone was social distancing and wearing masks. Once inside, he said the voting process lasted 10 minutes, and was simple. and fast.

He believes that a majority of Americans should vote, especially if they come from a place of privilege and have the power to vote for positive change, but, he said, America has failed

“It weaponizes social and cultural differences between people to distract them from the hub of unfettered capitalism that’s destroying the world and this country,” said Campana.