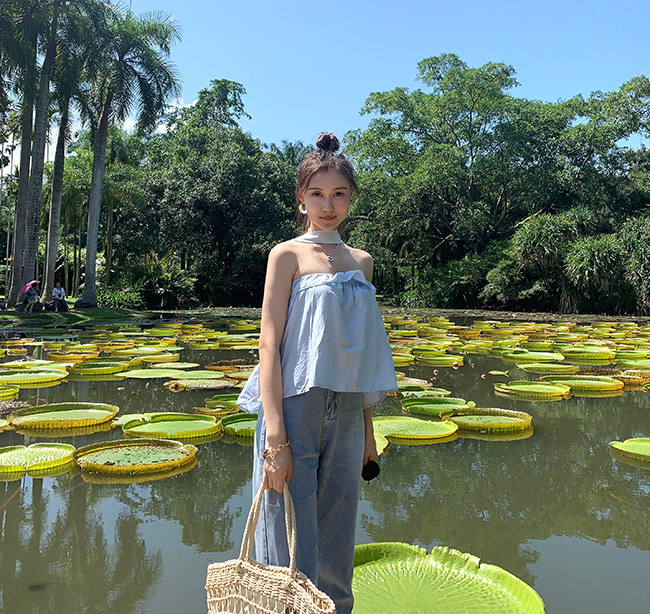 While the 2020 Election Day takes place across the nation, Americans living in China are a day away because of the 13-hour time difference. Still the election is of intense interest;

“American Election” has been on Weibo Hot Search for hours.

In the Chaoyang district, a core district of Beijing, Evelyn Li plans to read the news online instead of watching the live stream because of the time zone differences. Li, a sophomore at Cornell and New Jersey resident, believes the situation is China will remain unchanged. However, she is worried for her friends at home as the tension builds up.

“I don’t know what will happen, but I’m definitely concerned,” she said.

While not anxious,  Phoebe Lu, a University of California sophomore who lives in Shenzhen, believes that rioting will occur regardless of the winner.

“No matter who gets elected, they will loot a burning house,” she said. “Because it is the Election Day, and no matter who they support, they definitely think their interests always come first and will rob with the excuse of election.”

Undeterred by the time difference, Anna Rubsam is monitoring news websites, keeping updated far away from home in Iowa.

“This evening I have been checking the news headlines and looking at the graphs and seeing what the polls say,” said Rubsam, a 25-year-old English teacher in Yantai, Shandong who has lived in China for four years.

Concerned about the uncertainty of what will happen, Rubsam thinks it’s very possible that there will be riots or protests no matter who wins.

“I really hope that everyone will be safe,” she said.

Rubsam is also worried for her extended family in the heartland.

“I think it’s the worst in big cities,” she said. “Hopefully, my family will be okay, but for America as a whole it could be dangerous.”