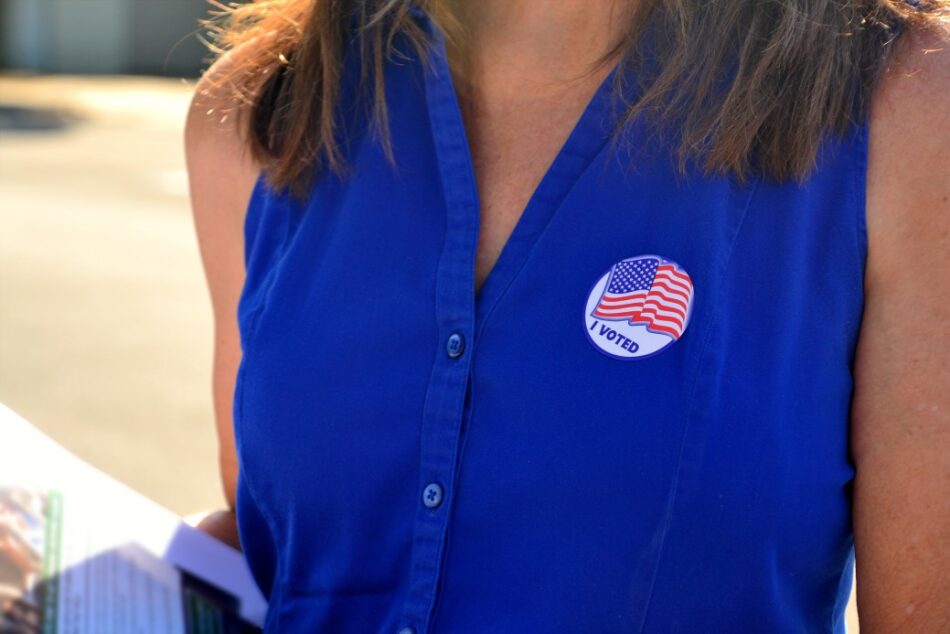 On the eve of election night, Diane Mollica took a subway to the Upper West Side, joining a line of hundreds of New York Voters lined up outside a polling station. It was cold, it was far, and the wait times to get inside the polling booths were excruciating long — but for Mollica, voting in person was worth it, as was doing so in a polling station where she had friends volunteering.

“If you have the ability to, voting in person is essential in this election,” said Mollica, who lives in TriBeCa, a neighborhood in downtown Manhattan.

Mollica went months unsure who she was going to vote for in the general election. A registered independent, she voted for McCain in 2008, Obama in 2012, and Clinton in 2016. But in the wake of violent protests that gripped the country this summer, the “Law and Order” message coming from the right resonated with her.

“My top priority as a voter is the safety of my daughter,” said Mollica. “I like some of Trump’s policies, but I am concerned about a lot of Trump’s rhetoric, and what he has done to this country. That’s why I didn’t vote for him in 2016.”

“But the anti-police sentiment coming from Democrats is what pushed me over the edge,” she continued. “I simply could not vote for a candidate that has even a slim chance of defunding the police. Not when violent crime rates are up over, I think it’s over 100% in New York from 2019.”

Mollica is part of an electorate that Trump has struggled to appeal to: women. Particularly women in urban areas. But Mollica’s sentiment reflects a broader trepidation within the voting bloc about defunding the police, a policy that 64% of Americans oppose, according to an ABC News poll.

All of a sudden, darkness falls on the hundreds of voters lined up outside the quaint lowrise apartment building turned polling station. The weather goes from cool to cold, and the line is moving slowly. Mollica has been waiting for over 90 minutes.

“It’s worth it,” she said. “Mail-in voting is great for people with preexisting conditions, but if you are able, voting in person is the safer, more reliable way to go. I am willing to wait on this line for however long I need in order to exercise my right to vote.”