Iyoniah Teague said the morning of October 26th was one of the most nerve wracking moments of her life. She woke up early, got ready, and went to her nearest polling station to cast her first ever ballot.

“I remember being so nervous,” Teague said. “My hands were all shaky, I was hoping that I didn’t mess around and accidentally fill in the wrong candidate!”

Teague, who grew up in Greensboro, North Carolina, is a vocal advocate for political and social justice. Earlier this year, her poem about verbal abuse and its impact on mental health Dear Abuser, was published in the West 4th Street Review.

“To me, the ability to vote means that I matter,” Teague said. “It makes me feel like I’m taking a step to help shape this country. Despite the speculation about whether or not our vote matters, my vote counted to me,” she said. 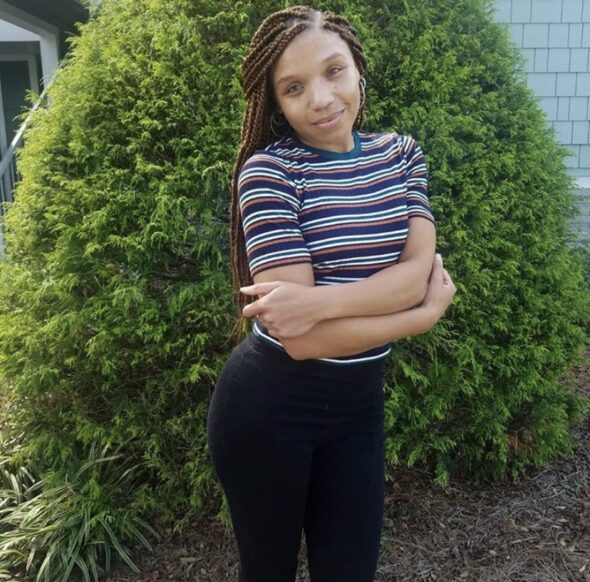 Nya Michaux has sent over 20,000 texts this week— all urging citizens to exercise their right to vote.

UnifourOne, a nonprofit organization founded by Nya’s parents, works to empower the youth and advocate for the rights of disenfranchised communities in Greensborough. Every presidential election, UnifourOne doubles down on helping communities vote.

“Voting means having a voice. You have the option to put who you want in power— that shouldn’t be taken for granted,” Michaux said.

Nya and the UnifourOne team have been busy giving people rides to the polls, providing voters with refreshments, and putting a stop to voter intimidation. 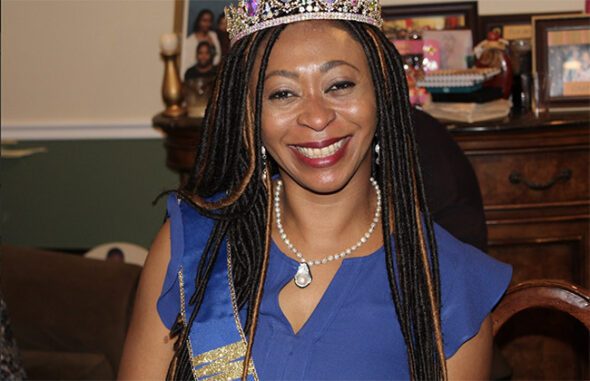 Dr. Adaeze Obiefuna-Onyeze is an immigrant from Nigeria who moved to America 22 years ago , she said that this is the most important election she’s ever voted in.

“I’ve witnessed so many elections since my move to America, and I’ve never seen anything like this,” Onyeze said. “This is the time for us to really come together and put an end to the hatred, discrimantion, and hypocrisy of this current presidency.”

Onyeze has always been passionate about the fight for justice in the political world. She says that there are too many wrongdoings that must be undone, and it is up to the citizens to play their part.

“It’s so important that we play our civic role in this country. I owe it to the fallen African Americans that have fought for our rights,” Onyeze said.