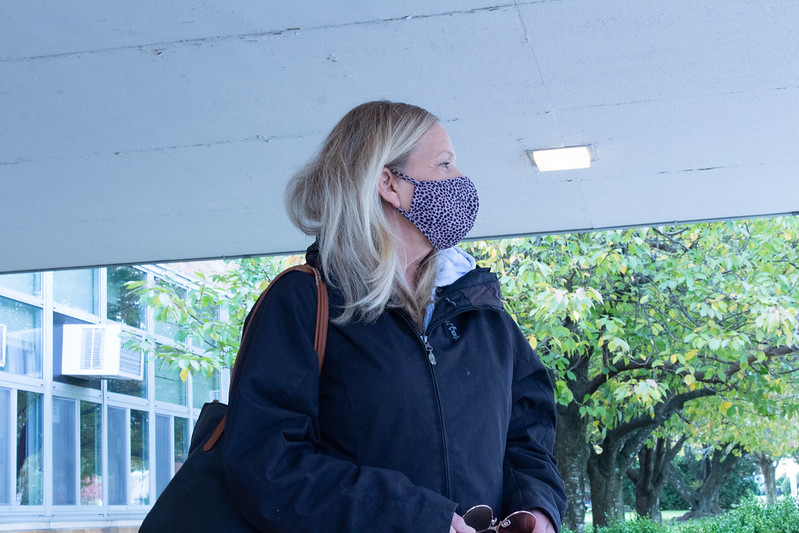 On a crisp fall Election Day in Clifton, New Jersey, voters rushed into polling sites to cast their vote for president. Bearing through the breezy wind and sound of rustling leaves through the trees, Heidi Dayi voted again.

“I did mail my ballot, but I got a call saying that my ballot wasn’t received,” Dayi said.

Braving the coronavirus risk at polls, she went to vote in person.

Like most of the residents of this reliable blue state, Dayi casted her vote for Joe Biden.

“I want Biden to change the direction that our country is headed in, he is our only hope,” Dayi said. “Please go vote, your life depends on it, otherwise this isn’t the county you would want to live in.”

Pavement Pieces · This has never happened before

“I want Trump to win again,” D’Errico said.“He has done wonders for the last four years. He is with the peace in foreign affairs, with the economy, you name it. Trump has done every single thing he has set out to do.”

There was no question in D’Errico’s mind as to why she voted on Election Day. 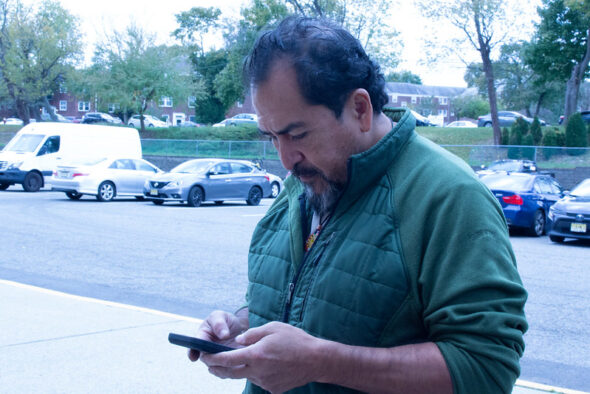 While Michelangelo Villa wasn’t sure whether one vote mattered, he  still casted his vote.

“Everybody says one vote doesn’t make a difference, but I hope it does,” Villa said. “I vote in person because I like the experience, but also because I worry my ballot will get lost in the mail.”

Before catching up to her mother, who was a few steps ahead of her, Maryem Girgis encouraged  everyone to go out and vote and expressed why she voted today.