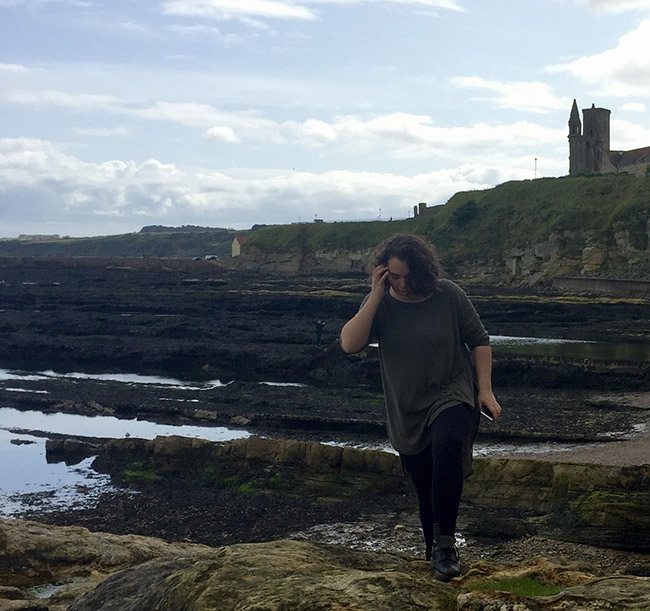 While waiting for 2020 election results is likely to takes days, an all-nighter remains a tradition for many, even in different time zones for Americans studying abroad.

On Election Day night, Leila O’Connor, a sophomore at St. Andrews in Scotland, plans to play a drinking game with “whoever will join me” and electoral bingo via Zoom with the local Democrats Abroad Organization.

O’Connor and her friends often dissect U.S. politics. She initially found it surprising that  many of her peers were so well informed, but about 20% of the school is American. Still, she says it is embarrassing to be associated with the U.S. because of recent scandals and governmental failures. As a result, O’Connor has concludes that while British politics, “isn’t good, it is better.”

Observing a national election while studying abroad can be a strange experience of both disassociation from the U.S. and an awkward experience of explaining American politics to others.

She wanted to make sure her vote was counted so she endured a daunting process to cast a mail-in ballot in Pennsylvania.

Another history major at Saint Andrews, Eliza Banta, also cast her ballot early in a similar confusing method. Banta says she’ll “probably stay up until the first results start coming in, then periodically wake up and check the news.” She’ll limit a viewing party to her housemates because of COVID restrictions

Beyond the election, Banta has endured questions and comments for her Scottish friends about American politics.  “There is an opinion of the US over here, especially among young people, and for the most part, it isn’t very good.”

Viewing American politics from a distance has given Banta a different perspective. “We can and should be doing better—not just for suffering Americans but for the other nations our politics affect. It’s the main reason why I don’t see myself going back to the US long-term.”