Hailing from North Carolina, settling in Washington and eventually ending up in southern New Hampshire, Margot Hager is no stranger to absentee and mail-in ballots. Though enthusiastically urging every eligible person to cast their ballot, Hager has lost his belief in the effectiveness of voting completely in recent years.

“Voting as it is in this country is extremely one-coin sided. We are choosing between two sides of the same coin,” said Hager after casting his mail-in vote for Joe Biden, and voting Democrats across the board. 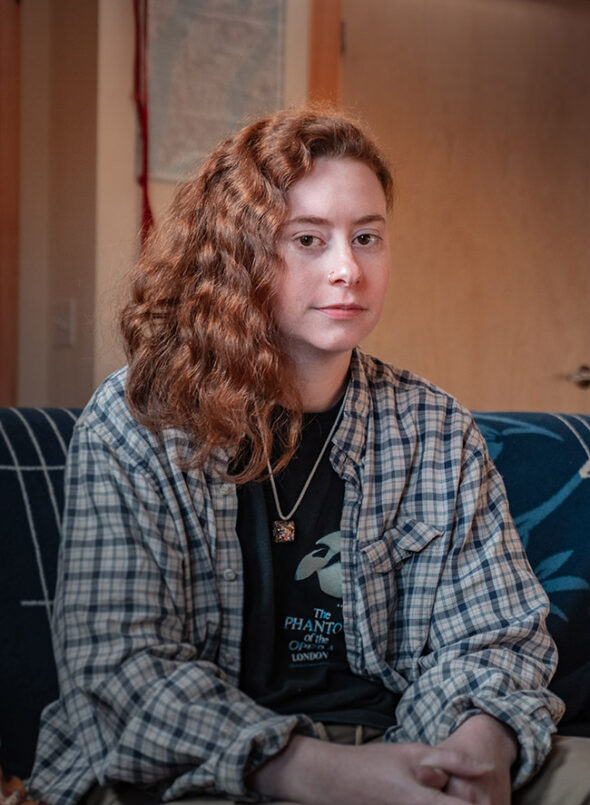 Despite calling upon family and friends to check the status of their ballot, or going to vote in their precinct, Hager doesn’t put much value on the power of the people’s free choice anymore. So why still vote?

“Because I think it’s going to be easier to pressure that administration,” said Hager. “I do think that Biden is a weak candidate and that is an advantage if he wins because he will become my new opponent.”

It isn’t about choosing the right president for the country, but rather picking the lesser of two evils for him. Encouraging people to vote has been Hagers way to encourage fellow Americans to stand up for equality and fairness in our government.

“Things are just getting so bad. I don’t understand how people would want to not reject this system that so obviously doesn’t serve us anymore,” he said.

Going forward, Hager doesn’t see a future without a fight regardless of which candidate will take home the win tonight. After Trump’s tyranny and not neglecting Kamala Harris’ spotty record of incarcerating thousands of people for marijuana possession, and keeping people in prisons beyond their sentences, Hager wants change.

“We should keep going out into the streets, keep asking, keep screaming, keep demanding to be heard, and disband the entire police force,” said Hager.

Despite the ongoing pandemic and hardship of online school, hager encouraged college students to take matters in their own hands and not let anyone tell them it will get better by itself.

“Just meet as many people as you can, and talk to each other about this stuff,” he said.